Published by Timothy Woods
Last Updated On: May 1, 2021

As with any extreme diet change, there are many reasons for and against it. So we decided to do some research with nutritionists and doctors to find out how a meat-only diet specifically impacts the microbiome in the gut.

With some people claiming that it would cause havoc with their gut health while on the carnivore diet, I was always a little skeptical, as I actually had quite the opposite experience. Because anecdotal evidence and random online claims can't be taken as gospel, we tried to take a very systematic approach on how to protect your gut health.

What's Involved In This Diet?

I always get asked "What's the carnivore diet?" I'll just give you a very quick intro. Essentially, the diet involves almost exclusively eating meat with some allowance made for fish and eggs as well.

Occasional use of butter for cooking is also an option, but ultimately, it's all about cutting out any kind of plant-based products and carb-rich dairy. From a macronutrient perspective, you're going down to practically zero carbs.

Why Is Gut Health Important? 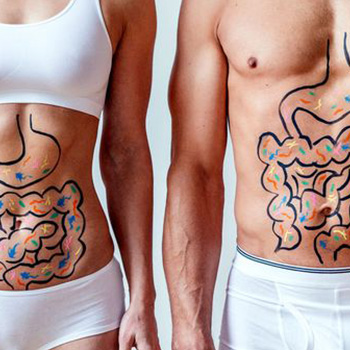 So, I did say I was going to tell you what our research showed about the impact of the carnivore diet on your gut health. But before I do that, let me give you a slightly nerdy introduction to your gut microbiome.

It used to be a very common understanding that all of your health was reliant on how well your digestive system worked with gut flora being central to this. Fortunately, the medical sector is paying a lot more attention to this in recent years [1].

Having a healthy and well functioning gut has been shown to impact your susceptibility to diseases directly and in some cases, has even been shown to reverse diseases altogether.

It can even impact your overall mood as fewer bowel issues mean less bloating and more consistent energy levels.

How Plants Have an Impact on Bacteria 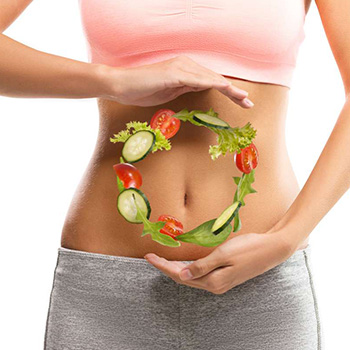 So, the conventional thinking is that plants provide a diverse selection of vitamins and minerals that are directly and indirectly needed by your gut and the bacteria in the various areas of your gut.

There is no real denying the fact that plants do provide many nutrients that can have beneficial nutrients, but to say that such nutrients are only available in plants is a bit of a stretch.

Yes, industrially produced meat that is cooked to a cremated stage will lose a lot of its nutritional values.

But when you source the right quality and the right cuts, you can then use cooking techniques that may still provide you with an extensive range of essential gut nutrients. But what about fiber?

Yes, that is one thing you won't be adding on the carnivore diet meal plan. The only sources of dietary fiber are in plants, so what does that mean?

Some types of fiber are important for gut bacteria as it helps them flourish and multiply. The common idea is that by "starving" these microbes, you could end up with digestive issues.

However, on the carnivore diet, you may be a lot less dependent on many of these microbes, especially those that are heavily involved in breaking down carbs and starch.

The other thing that fiber does is increase the production of postbiotic short-chain fatty acids (SCFAs). On a regular mixed diet, these are critical in many ways.

As they may function as anti-inflammatory metabolites, they play a central role in closing holes in the colon. They are also tied to balancing blood sugars, which is particularly important for diets that heavily involve carbs.

While SCFAs are indeed important on a mixed plant and meat diet, are they really as critical on the carnivore diet? The answer is, unfortunately, not 100% clear yet. Some supporters of the carnivore diet believe that the body may be able to turn animal products into SCFAs, but more research is needed to confirm this [3].

So, How Does The Carnivore Diet Fare? 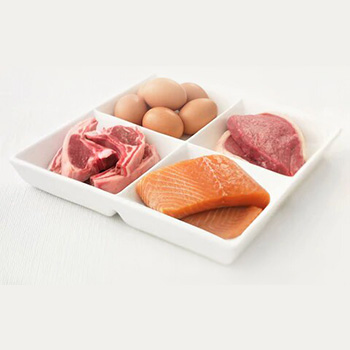 At this stage, you may be feeling a bit confused, and I totally understand that. The common belief is that you need plants to provide nutrients for your gut bacteria to flourish.

But on the other hand, there is some evidence that carnivore dieters may not be as reliant on those nutrients.

Because the carnivore diet food list will exclusively focus on meat, eggs, and fish, you're not going to get any plant diversity in your diet.

This would suggest that you could be setting yourself up for disaster if you look at the headline results from The American Gut Project.

Fiber is also going to be a substance that you won't get any of with eating meat-only. The naysayers will immediately highlight that you'll become bloated and even constipated. However, when it comes to digesting meat, the human body is actually very efficient, especially when it's cooked right [4].

This means that while it may take longer for meat to make its way through your bowels, there will be less waste left over. For that reason, you're not as reliant on fiber to keep things moving along.

From a prebiotic point of view, you certainly could make more of an argument that a meat-eater could end up lacking certain bacteria. However, there are dietary supplements that could help you out that wouldn't interfere with your diet.

Basically, focusing on some nutrients that you may not need and can easily supplement, shouldn't be a deciding argument to avoid this diet altogether.

Could It Be Bad?

Some studies suggest on the surface that a heavy meat diet can cause negative side effects to gut health [5]. However, some people may be misinterpreting a change in gut biome as necessarily meaning it's bad.

It is entirely possible that your body will be less reliant on certain bacteria and that the changes that could be measured won't actually have a negative effect.

At the same time, as with any other diet that makes extreme changes to your food intake, you do need to pay careful attention to any negative changes that may happen.

If you wish to learn more you should check out our article about carnivore diet side effects.

So, How Should You Support Your Gut?

If you're in any way concerned that your gut health could be compromised because you're missing specific vitamins, minerals, and fiber, then don't dismiss this diet completely. By getting some high-quality supplements that don't introduce carbs, you'll still be able to support your gut and put your mind at ease.

Blog Meat Delivery 6 days ago
How Much Protein Is in Ground Chicken? (+ 3 Health Benefits) 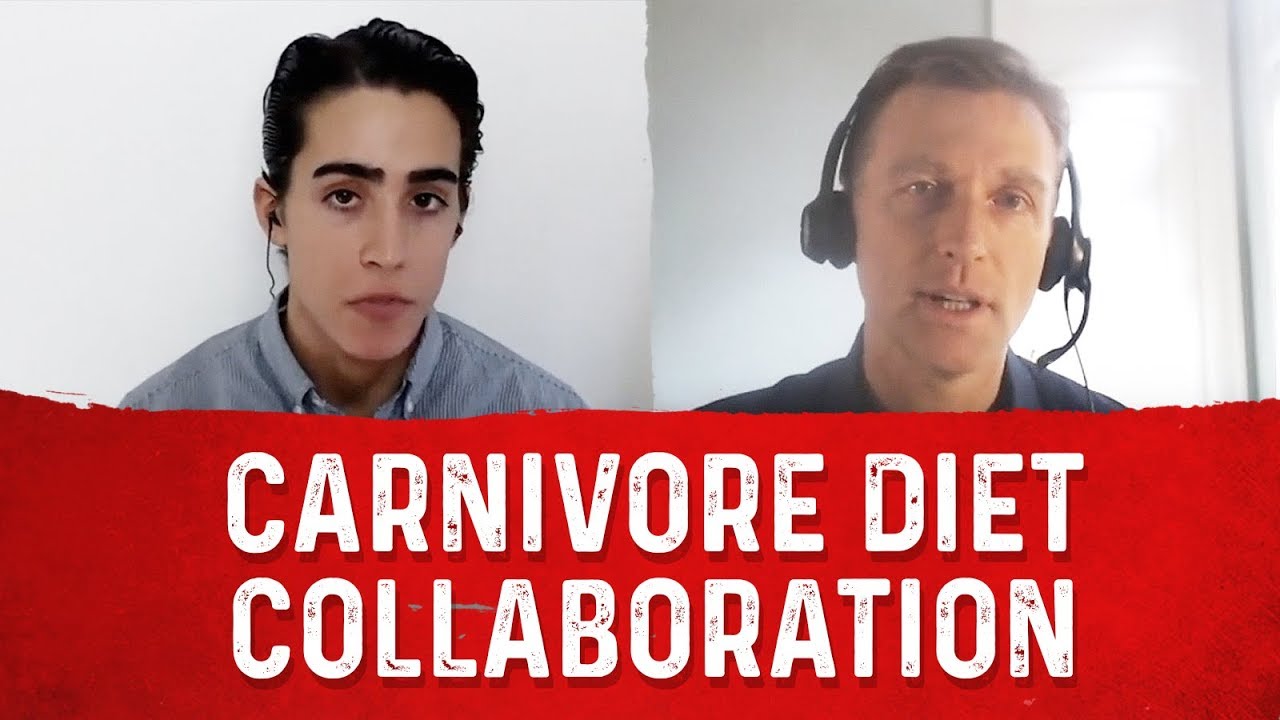 Blog 3 years ago
Dr. Berg and Frank Tufano on the Carnivore Diet
No form found